Hong Kong, 29 May 2019 – Real estate investment in Asia Pacific was up 14% in the first quarter of 2019, setting a new record of USD 45 billion in sales volume, according to global real estate consultant JLL.

Notably, Hong Kong slid from fourth to sixth place year-on-year in the world’s most liquid investment markets, and from fourth to fifth place year-on-year in the world’s largest recipients of cross-border investments. Given the US Federal Reserve’s likely freeze on rate hikes this year, investor sentiment in Hong Kong has also rebounded, with buyers chasing retail assets located beyond traditional core districts. A recent notable deal is PAG’s reported USD 1.5 billion acquisition of Mapletree Bay Point in Kwun Tong from Singapore’s Mapletree Investment.

Joseph Tsang, Managing Director at JLL in Hong Kong, says: “Even with the generally weaker performance from Hong Kong at the start of this year, Hong Kong’s real estate market is beginning to rebound since its mild depression around the end of last year. Investor sentiment is optimistic, as the market expects that this positive trend is set to continue. In the months to follow, we believe that industrial properties will outperform in the property investment market, due to new measures in the Government’s Revitalisation Scheme.”

One of the major drivers is the central government’s “Greater Bay Area” initiative, which aims to promote growth by encouraging deeper links between Hong Kong, Macau and the cities of the Pearl River Delta. Local and foreign investors are now targeting assets in the area in order to capitalise on expected future growth.

Foreign investment increased across China as a whole, and large-scale acquisitions by domestic and foreign groups alike brought total first-quarter investment to USD 3.4 billion, the highest quarterly volume on record.

Stuart Crow, CEO of Asia Pacific Capital Markets, JLL, explains: “The Chinese government’s focus on deleveraging has impacted the availability of credit for local borrowers and pushed some owners to divest assets in order to reduce debt. Coupled with the move to open its financial markets to foreign investors, these have facilitated greater cross-border flows into China. In fact, foreign investments into the Chinese market accounted for nearly half of its transaction volumes, mostly from Singapore, the US and global private equity firms.”

According to the report, foreign buyers invested USD 2.6 billion in Shanghai, making it the second largest recipient of cross border capital globally. Shenzhen, which is ranked 10th, drew close to USD 1 billion in foreign investment.

Mr Crow explains: “Cross-border investors were active particularly in Shanghai as tech, financial and professional services firms continue to chase premium office space. We foresee that financial institutions will further accelerate demand and become a major driving force in Shanghai’s leasing market over the next six to 12 months. Many investors outside of China are also targeting assets in Shenzhen to capitalise on future growth, thanks to development guidelines by the government to develop the Greater Bay Area.”

“Despite ongoing trade tensions with the US, confidence in China’s commercial real estate remains strong. Looking ahead, foreign investor appetite for Chinese assets will continue to rise, as the environment for domestic investors is likely to improve with loosening monetary policies, leading to record high transaction volumes in China this year,” continues Mr Crow.

Among other major Asian markets, South Korea maintained its momentum from last quarter, increasing investment volumes 28% year-on-year. Singapore registered a 71% uptick in volumes year-on-year, driven by investment across a range of sectors including industrial, hotel and retail.

Elsewhere in the region, usual strong performers like Japan, Australia, and Hong Kong all saw a decline in year-on-year investment activity. Despite the dip in overall volumes, Tokyo remains the most active city in the world in terms of transactions in the first quarter of 2019. Nearly 83% of real estate investment activity was driven by domestic groups, primarily corporates and J-REITs. 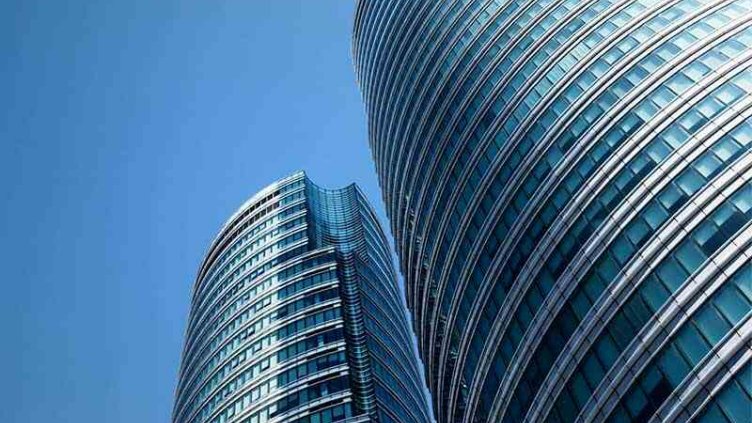 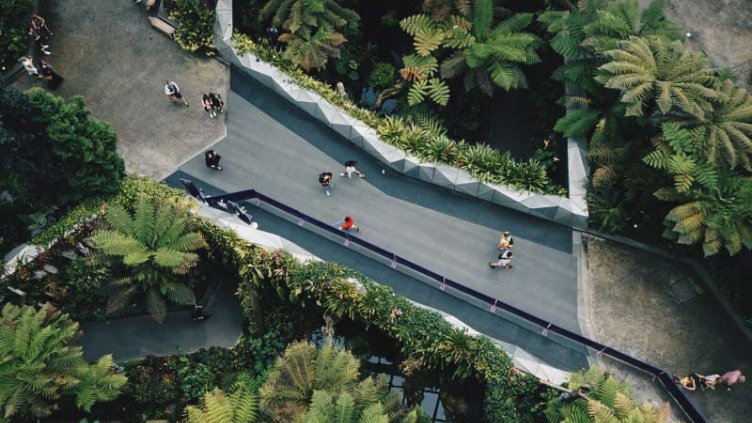 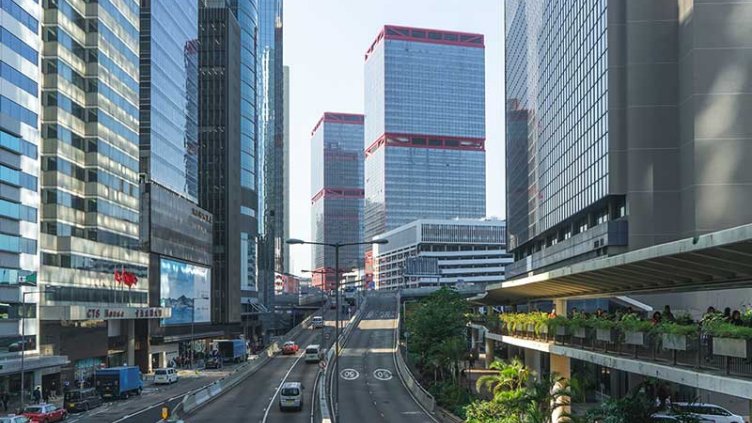