Spatial understanding of office developments expanding northward in a linear pattern in Bengaluru, with the International Airport as the catalyst for growth.

Bengaluru’s new airport, the Kempegowda International Airport (KIA) began functioning in 2008 after the HAL Old Airport at Domlur (SBD City submarket) was shut to passenger travel. KIA was established in the far north of the city, at Devanahalli which is approximately 32 km from the city center and takes about an hour to reach by private vehicle at a non-peak hour. Today, the KIA continues to expand as it currently caters to both international and domestic airline companies. The ‘Bengaluru Airport City’ or ‘Aerotropolis’ is in its planning stage and is expected to spread across 530 acres consisting of retail, residential and commercial developments. This will be developed as an integrated airport city.

The establishment of KIA has proven to be a catalyst for the growth of the northern areas of Bengaluru starting with Hebbal junction where the largest tech park of the city, Manyata Embassy Business Park (MEBP), was established around the same time as KIA in 2007-08. Since then, the Hebbal flyover has brought areas like Yelahanka, Yeshwanthpura and Devanahalli closer to the city by reducing the travel time via the spinal road running north-south called Bellary Road. Today, Bengaluru North stands as one of the prime examples of how a Transport Oriented Development (TOD) can possibly take shape.

Earlier on, Bengaluru had lesser office submarkets and the distinction between characteristics, rentals, and capital values among the projects across these submarkets do not vary widely. Today, the development of North Bengaluru has led JLL India Research to identify and initiate coverage of two new office submarkets – SBD North and PBD North, both established at around 2014. Fig 1 briefly represents the surge in operating stock of Grade A offices in the two new submarkets and their movement over the years.

North Bengaluru’s increasing popularity can also be inferred from the rising number of office projects that are lined up for completions between 2022-2026. Several leading developers in the city like Embassy, Prestige, Century, DNR-Hines, L&T and Salarpuria Sattva had acquired land banks along Bellary Road years ago and are now developing large scale tech parks to cater to the increasing demand for high quality office spaces along this belt. Some of the upcoming projects include Embassy Hub, Prestige Tech Cloud, Century Downtown, DNR Altitude, DNR Nagavara, L&T Tech Park, Salarpuria Sattva Horizon, among others. Demand can be observed through the Request for Proposals (RFPs) that are floating in the market as well i.e., around 2 million sq ft (roughly one fifth of the total RFPs floating in Bengaluru as of Q2 2022). Fig 2 explains the spatial movement of office developments inching northwards bringing KIA closer to the city.

Figure 2: Heat Maps of Existing and Upcoming Grade A Office Projects in Bengaluru

With the Namma Metro Rail phases 2A (blue line) and 3 slated for completions between 2025-28, KIA is expected to be connected by metro rail line network to the rest of the city. At the same time, large-scale deals were recently closed in the north such as Infosys taking up 470,000 sq ft at North Gate SEZ, 7-Eleven and SMEDC taking up a total of 145,000 sq ft at Bhartiya City. All these factors bring into focus the fact that Bengaluru office market is expanding northward, and the future of these submarkets are bright for all real estate stakeholders involved. 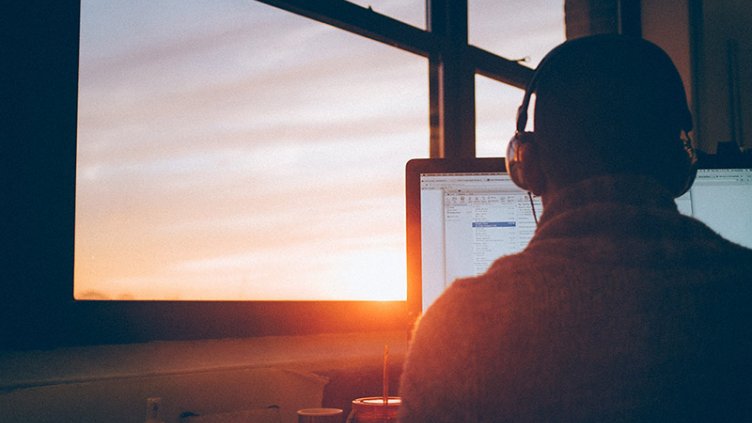 The Future of Work Survey 2022 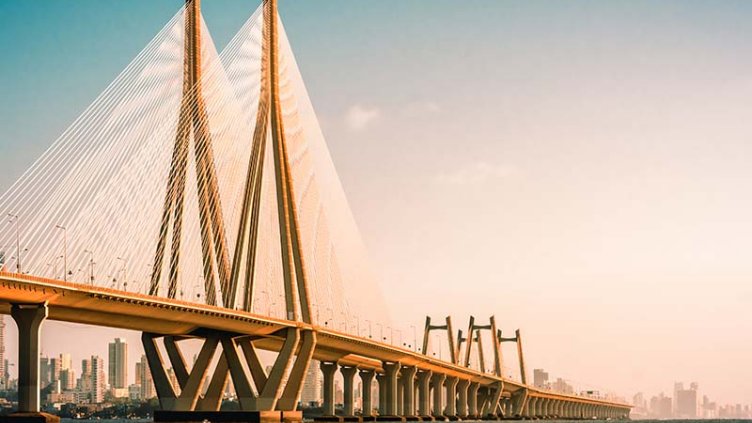 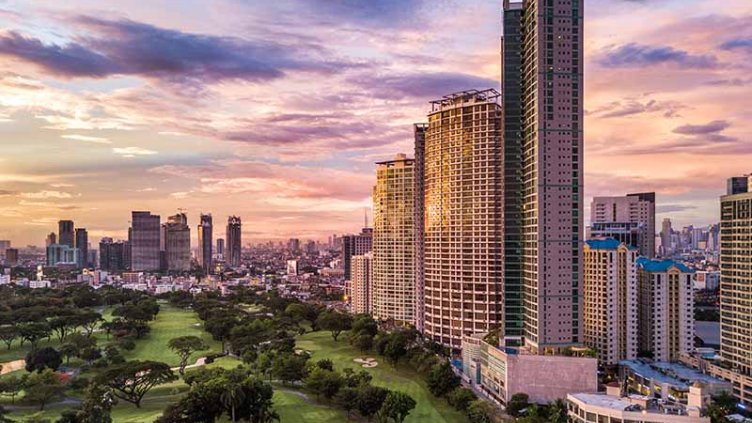