Why semi-automated warehouses are getting cheaper

Warehouses have been moving toward greater levels of automation, but the cost of fully automating industrial properties has caused sticker shock for many owners.

“A fully automated warehouse can take up to 10 years to pay back. You have to be certain that you’re investing in the latest equipment that is most suitable for your business function,” says Tom Woolhouse, Head of Logistics and Industrial for Asia Pacific at JLL. “If you get that wrong, it’s significant.”

More on "Industrial and Logistics"

Who funds the next wave of warehouse automation? May 10, 2022
How regulators are tightening the screws on sustainability reporting April 12, 2022
Real estate investors are back on the road March 01, 2022

Enter the Automated Guided Vehicles (AGVs) and Autonomous Mobile Robots (AMRs), two of the most widely used semi-automation technologies that are fast gaining traction in the sector, in part due to falling costs.

“This is becoming a much more viable option for occupiers who need a higher level of automation for their business,” says Woolhouse.

For instance, logistics giant DHL deploys assisted picking robots, which can increase the number of items picked per hour by up to 180%, in its facilities to reduce manual, repetitive tasks for employees who focus on value-adding work.

Other than falling costs, the ability to scale up or down and the ease of integrating such solutions into existing systems are also accelerating the pace of adoption, according to JLL’s Mechanization and Automation report.

“We expect existing users to deepen their use of mechanization and automation technologies, while occupiers who haven’t historically implemented such technologies will gradually adopt these solutions,” says Peter Guevarra, Director, Regional Research, Asia Pacific, JLL.

No one size fits all

The ideal type of automation technology to deploy, however, varies depending on the occupier.

Occupiers have different requirements, impacting facility design, footprint, scale, and the overall integration of mechanization and automation technologies within the facility.

The balance between the initial upfront capital expenditure costs and the return on investment also differs between different occupiers — hence the need for flexibility.

“If flexibility and suitability are not factored in the initial design and implementation stage, the second round of investment may be equally as large,” says Guevarra.

To lower the risks for occupiers, some investors and developers are providing Robots as a Service (RaaS) for occupiers to leases robots — typically AGVs and AMRs — rather than purchase them.

“This reduces the initial upfront costs while providing flexibility,” says Guevarra. “RaaS helps bridge the mechanization and automation gap for many small to mid-size enterprises, as well as 3PL providers who need more flexible semi-automation solutions.” 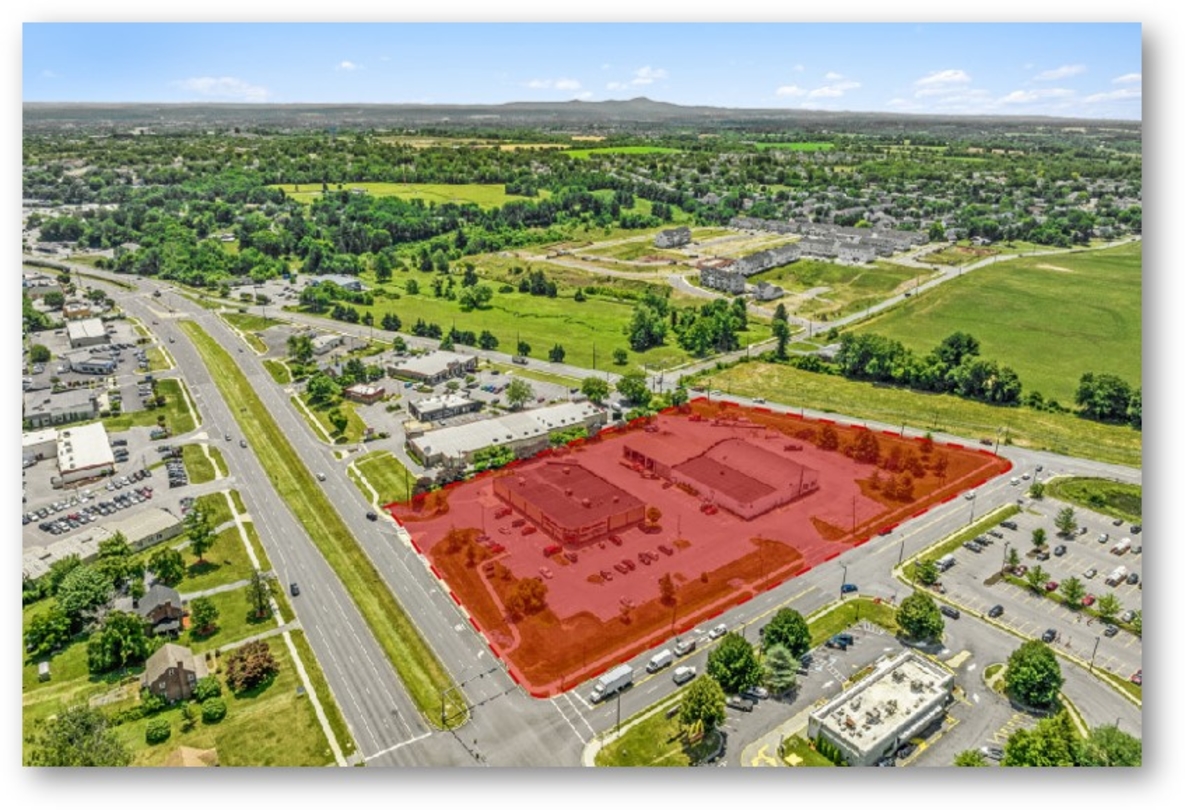 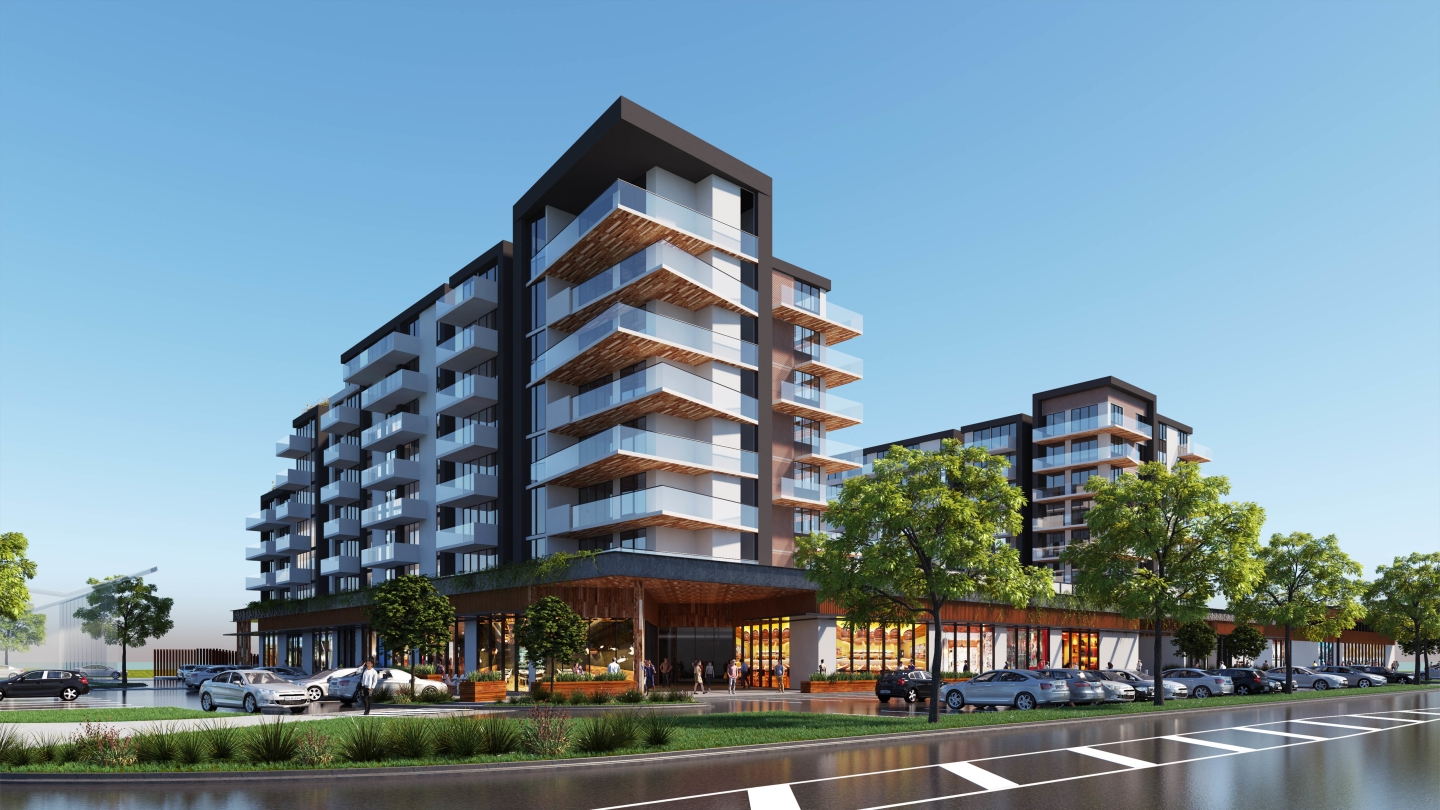 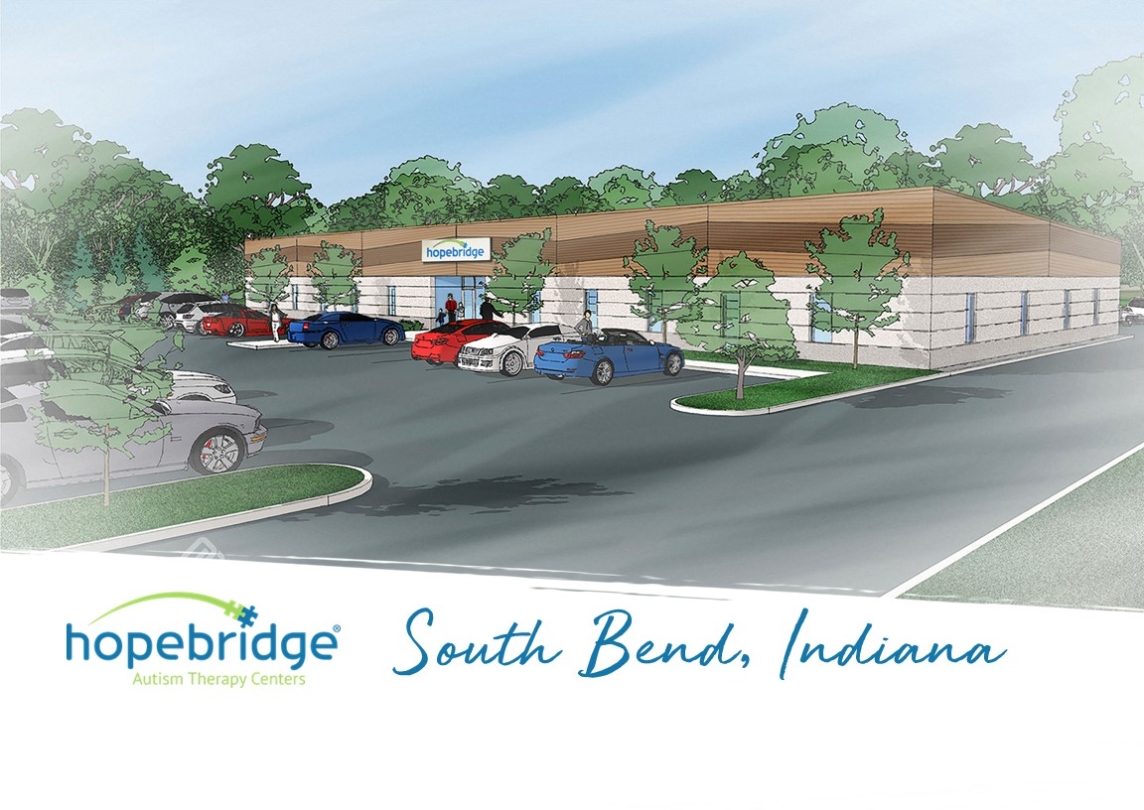 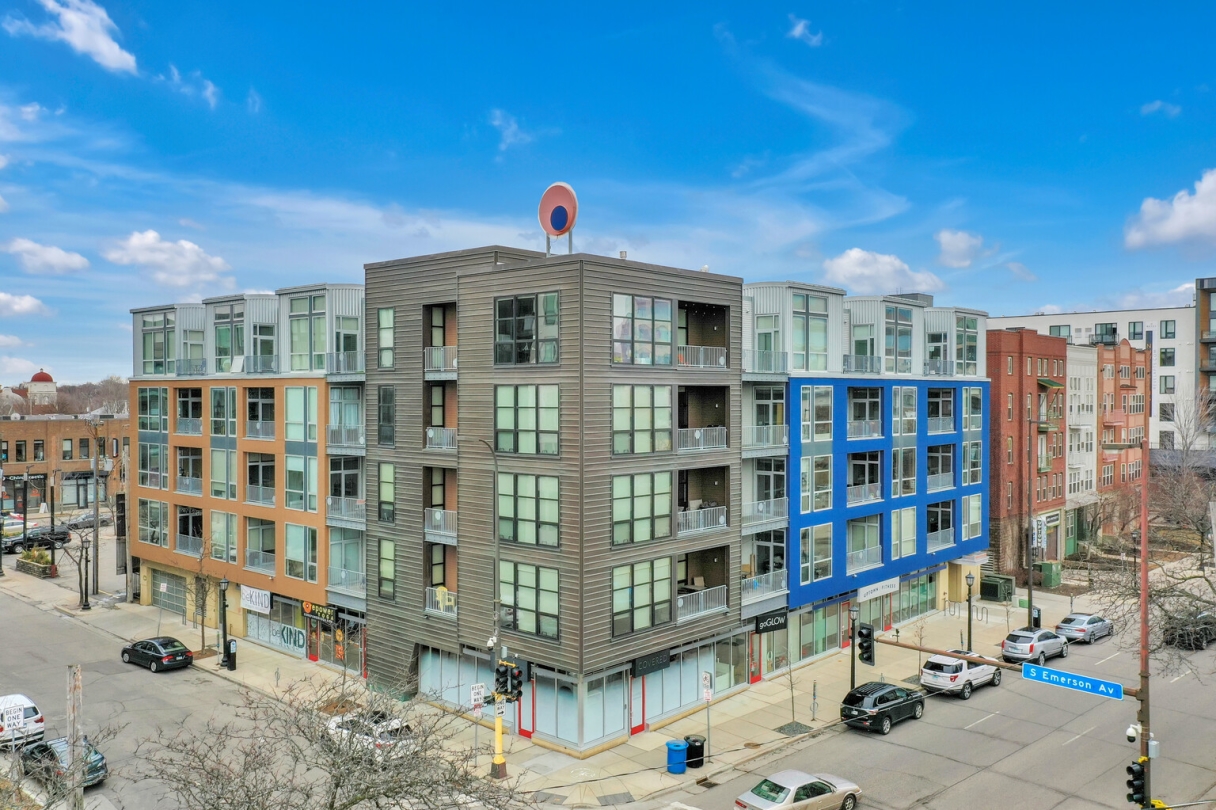 Before adopting any automation technologies, occupiers need to also consider the ability for automated solutions to collaborate seamlessly with employees.

The process is largely automated, but workers are still needed to manually prepare items such as temperature-controlled medications while pharmacists are deployed to verify medications in canisters and pill bottles as part of security and safety checks.

Regardless of industries and sectors, finding the right mix of labor and technology is essential for occupiers to reap the rewards of implementing automation.

“Occupiers simply need to choose the right one for them.”

Unsure about mechanisation and automation technologies?

Consider the key factors before implementing these solutions in your warehouse.

JLL's regular view on global real estate dynamics, covering: investment, office, logistics, retail, hotels and living, as well as CRE market trends. It is a unique combination of updates from professionals on the ground and insights from our leading research experts.