Lifestyle hotels are carving out a niche in Asia Pacific, boosted by youthful guests looking for authenticity, community and local experiences coupled with features like innovative design, good connectivity and convenient locations.

Once lumped together with independently run boutique hotels like those pioneered by hoteliers such as Ian Schrager with The Morgan in New York in the 80s, lifestyle hotels combine the intimacy and designer touches of boutique hotels while also offering the perks of a chain such as a consistent experience and economies of scale.

Starwood’s W brand is widely acknowledged to be the first mainstream lifestyle hotel when it was launched in New York in 1998. This was soon followed by Ace in Seattle in 1999. Since then, similar brands and concepts such as 25 Hours in Europe and Dream Hotels in the United States have proliferated, but have been slower to move into Asia.

Not anymore. They are now eyeing expansion in the region while homegrown versions like Aussie hospitality group QT is similarly ambitious, opening its latest Perth outpost in August. Retail and lifestyle brands such as Japan’s fashion label Koe and Singapore’s nightlife icon Zouk are also making forays into the hotel sector.

“The rise of lifestyle hotels in Asia is fueled by demographics, especially that of the emerging markets such as India and China,” says Andrew Langston, Executive Vice President of Asset Management, Hotels and Hospitality, JLL Asia Pacific. “Majority of travelers opting for such hotels are Millennials or, even the oldest members of Generation Z. There is a great potential to capitalize on this growing market by catering to them.”

“These hotels appeal to the tastes of younger travelers with clean crisp designs, a focus on the body and mind, strong connectivity, and having a clear brand mission which links to some of the big issues that people care about,” adds Sashi Rajan, Senior Vice President, Strategic Advisory & Asset Management, JLL Hotels & Hospitality Asia Pacific. He points out how brands such as Akaryn from Thailand and Penta from Hong Kong have pro-environment policies that resonate well with this target audience.

Global lifestyle hotels that have successfully nailed the formula have ventured to Asia in the last two years. UK-based Yotel opened in Singapore in 2017, and Marriott’s Moxy started up in Bandung, Osaka and Tokyo.

More are expected to follow suit. Already Ace Kyoto is causing a buzz with its 2019 opening date.  Asian companies will continue to roll out their own lifestyle properties. Just take Dusit Group, which will be introducing its “Millennial-minded” brand Asai across Southeast Asia next year.

“Interesting concepts in the U.S. and Europe will eventually make their way to key markets in Asia Pacific, and more entrepreneurs in this region will start their own lifestyle collaborative accommodation concepts,” says Rajan. “It will happen a lot faster thanks to the proliferation of trends and the internet as well as developers’ willingness to try different things.”

In cities like Hong Kong, Shanghai, Singapore and Seoul, the premium on land prices puts pressure on room sizes. “Room sizes will have to be smaller. Lifestyle hotels meet these demands as they incorporate great space utilization while staying focused on the needs of today’s travellers,” Langston says.

“Since most hotels in Asia tend to be new builds, and not conversions, due to the region being an emerging market, it’s also easier to launch innovative lifestyle concepts.”

At the same time, there’s no denying that Asia’s consumption prowess has led to a proliferation of lifestyle brands setting up their own hospitality concepts in the region. Muji’s high-profile hotels are a case in point.

Meanwhile, toy maker Hasbro is also tying up with Malaysian property developer M101 Holdings to launch a Monopoly hotel in Kuala Lumpur next year, complete with Monopoly-inspired tokens and keepsakes as part of its amenities.

“More non-hospitality players will enter the hospitality space,” says Rajan. “The barriers of entries to launch new hospitality products have greatly reduced and I believe the next evolution in the lifestyle hospitality space will be a convergence of mixed used projects – where guests can work, play, stay, sleep, socialise, shop in the same space. Think community rather than pure hotels or hospitality.” 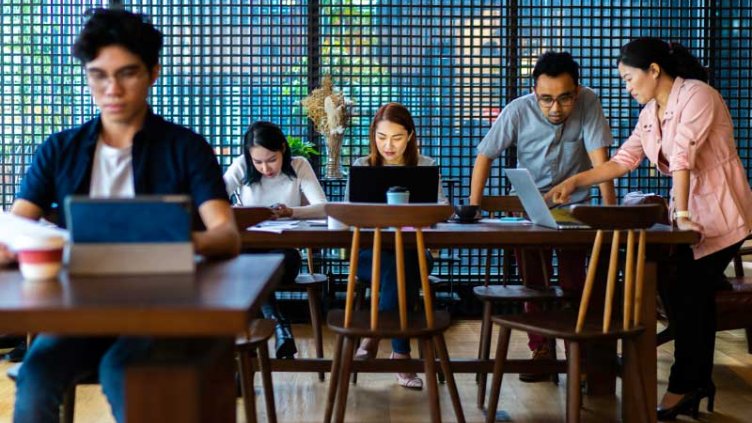 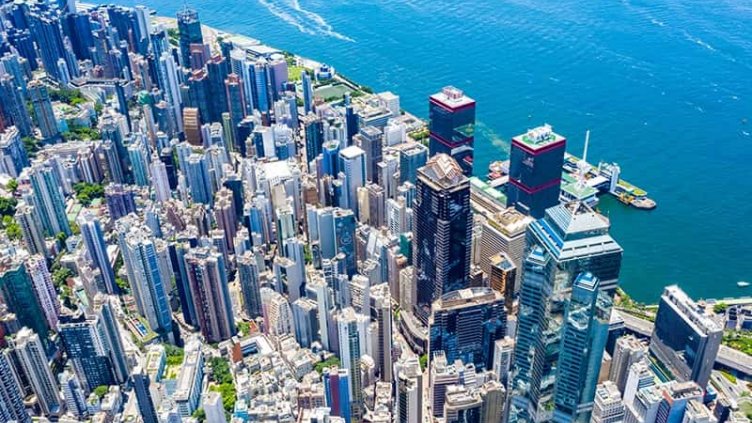 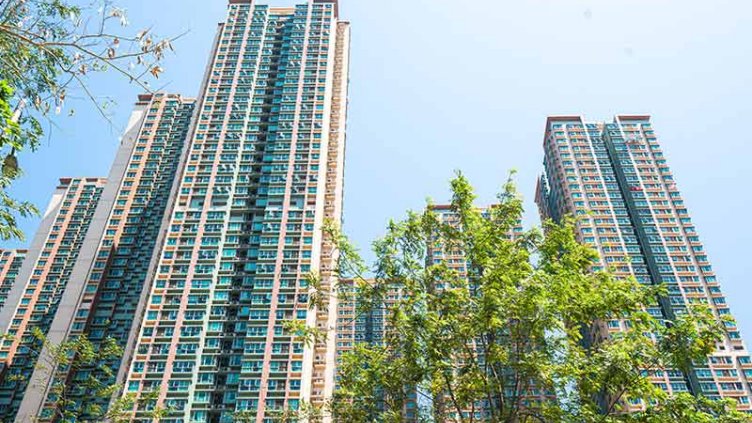 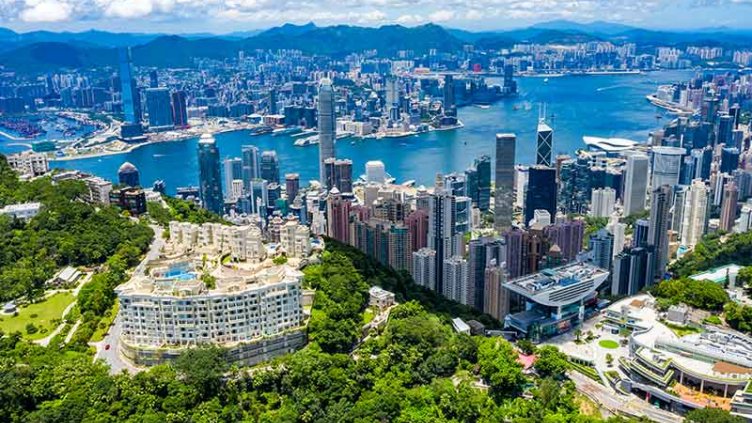