Five questions real estate investors are asking of their portfolios

Investors are re-evaluating the strengths and weaknesses of their portfolios at a time of heightened uncertainty.

Investors are facing a huge challenge stemming from the lack of economic clarity due to the coronavirus outbreak.

The need to assess current portfolios is becoming increasingly important for investment managers with low liquidity, for listed real estate companies with discounts to their net asset value (NAV), as well as for private equity investors with positions in operating companies.

“Housekeeping is by far the main focus for investors faced with the impact of COVID-19 and consequent uncertainty,” says Matthew Richards, head of EMEA Capital Markets at JLL. “And while it means quite different things to REITs, private equity funds and investment managers, there’s a lot of common ground in the types of issues being raised.”

1. How can I assess the current risk?

When interpretations of pricing and valuations are so fluid, it’s a challenge to evaluate the relative strengths of current portfolios, says Richards. But investors are carrying out deeper analysis of their existing assets.

“There’s undoubtedly a reassessment of risk to be done,” he says. “When Europe is currently faced with such contrasting fallout from COVID-19, investors want to know the ups and downsides of owning assets in a particular sector or micro-location.

“Where is income most stable and occupation most dense?”

2. How could rent-free periods affect me?

Real estate underwriting and data teams with asset mapping methodology are in demand as all investors look to assess and model portfolio behavior at a time of increased discussion around rent-free periods.

“Landlords across all sectors are asking themselves what leasing events there are across my portfolio in the next six months?” says David Sawdey, director of business intelligence at JLL. “Where are the renewals, what’s turning over in the next six months and who’s got a lease expiration coming up?”

3. Do my operators have enough cashflow?

For the many private equity firms who have taken positions in operating companies, the focus has turned quickly to business continuity and immediate cashflow.

“Many, particularly those with large portfolios, will be now looking to see if their operators have enough cashflow,” Richards says. “They’re asking which parts of their portfolios have the most operational risk?”

While not the sole source of recapitalization for operating companies and listed sector players with limited credit lines, private equity could play a part, he adds.

4. How liquid are my funds?

For fund managers, the housekeeping task varies; in the UK, the possibility of major redemptions saw several open-ended property funds swiftly gated last month (the move was not dissimilar to that made following the UK’s vote three years ago to leave the European Union). So far, however, a repetition of the handful of 2016’s quickfire sales has not ensued.

In Germany, major fund managers are well-placed. That’s partly due to rules put in place after the global financial crisis to keep outflows in check via redemption limits, as well as low use of leverage.

Likewise, major fund managers who have undeployed capital and no seed assets may find that allows time and space to consider, and in some cases, alter their strategies to a different market, he adds.

5. Am I using the right analytics?

For all investor types taking stock, a wider range of data analytics are now on offer than was the case after the global financial crisis of 2008, says Sawdey.

“The kinds of tools investors and occupiers have at their disposal today simply did not exist in 2008,” he says. “The access to data simply wasn’t there back then – and when it was, the cost was significantly higher.

“The maturity of data analytics has come a long way.”

More broadly, a move to more regular portfolio valuation and reporting may be needed. And it could come quicker than expected, says Richards. 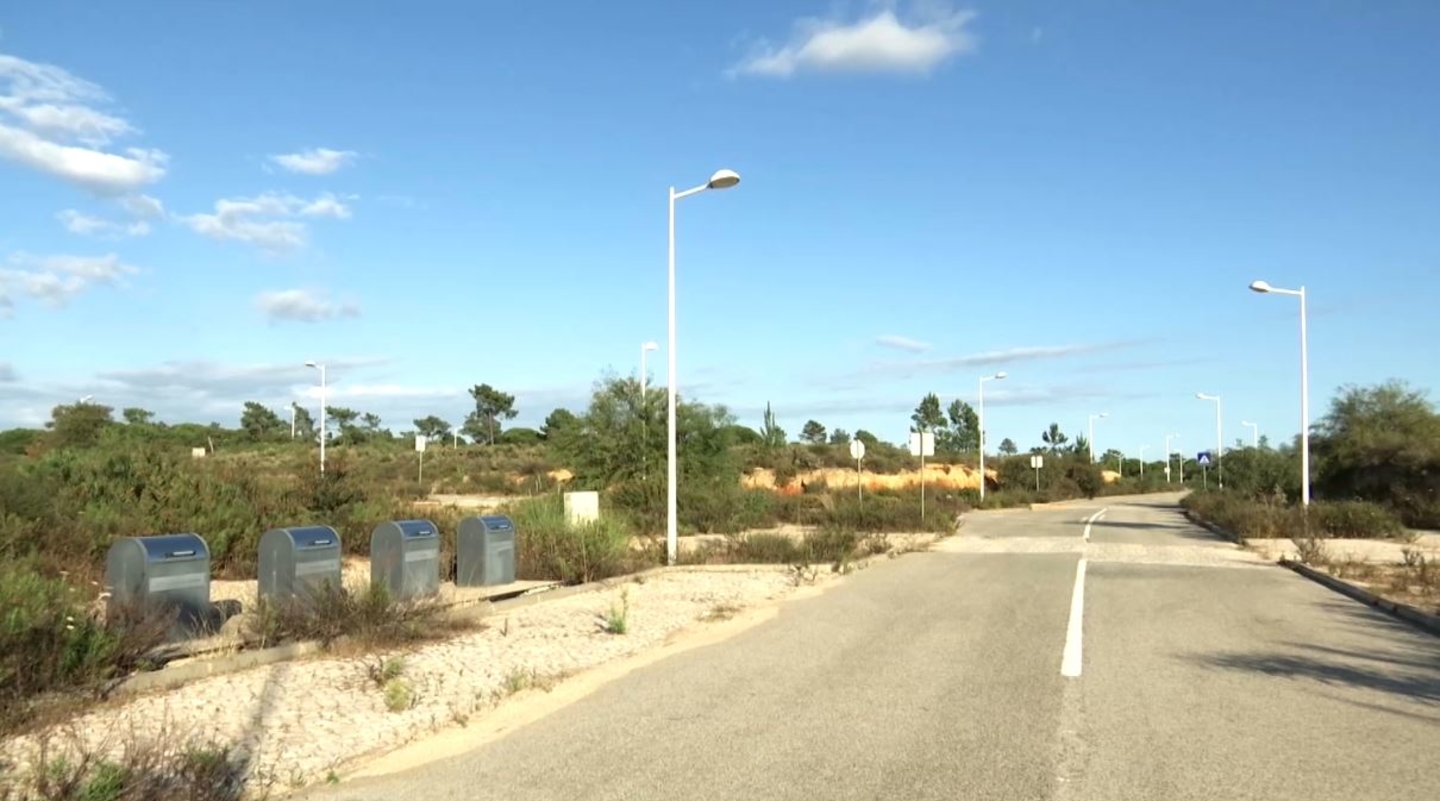 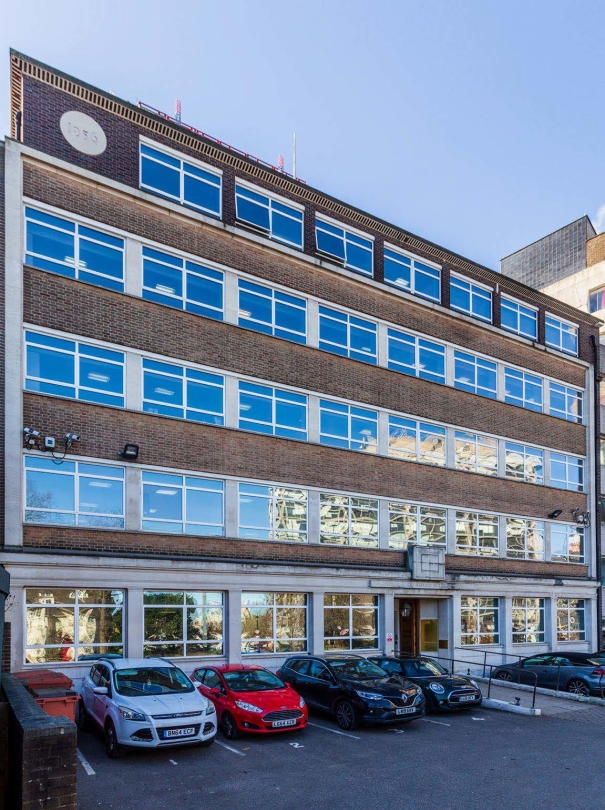 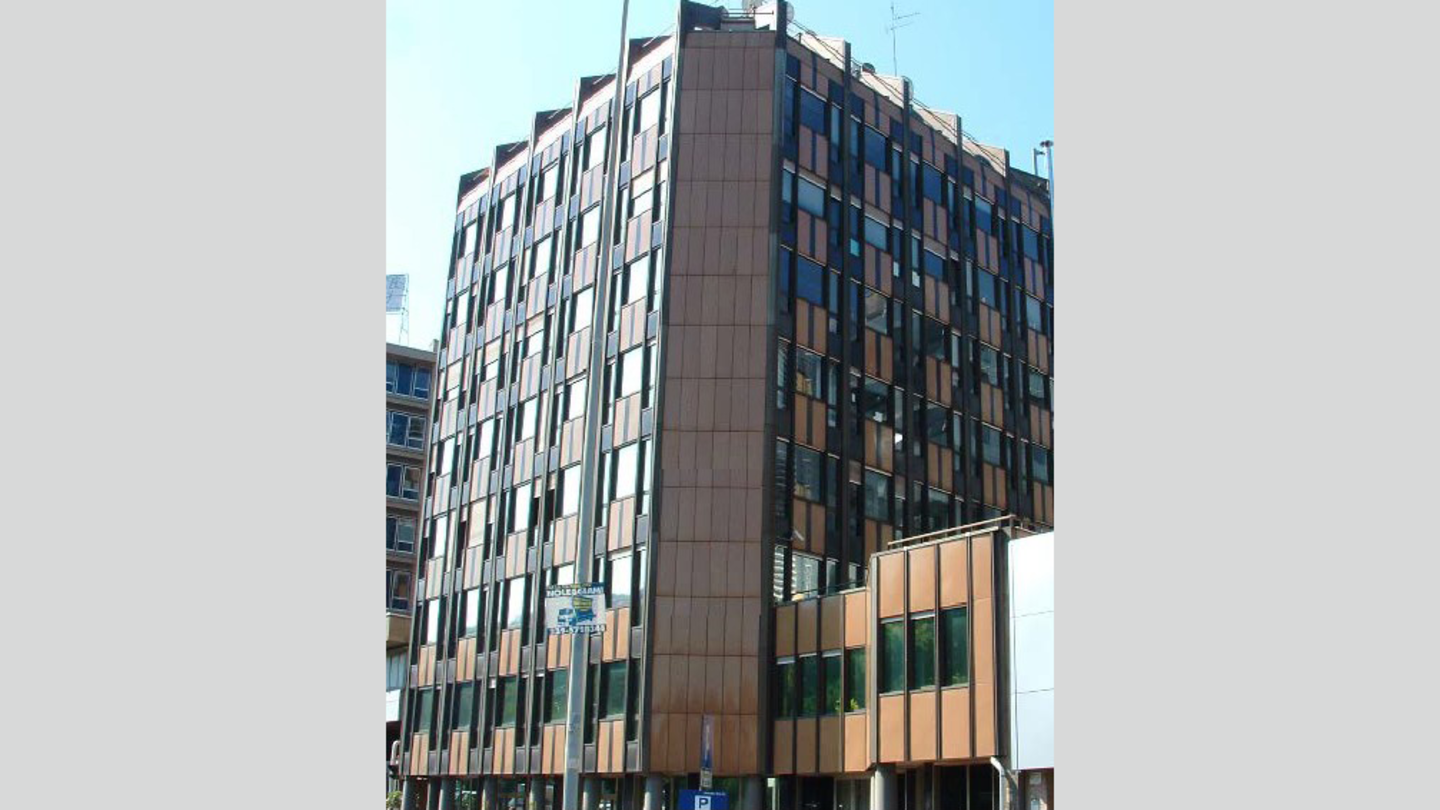 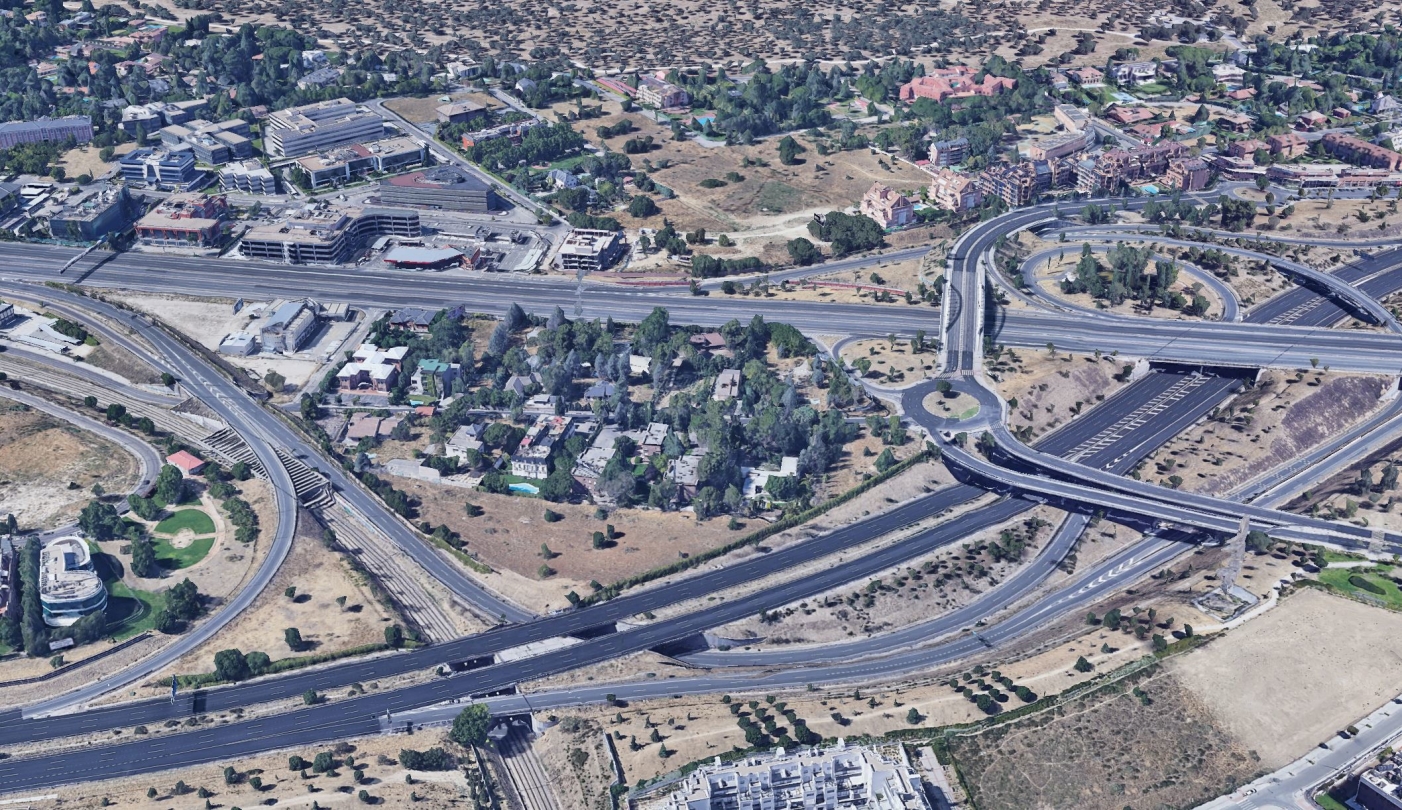 “There’s broad discussion over the long-term implications and outcomes of this current pandemic,” he says. “We may perhaps see more regular valuation reporting become a mainstay feature. More investors are realising the importance of good data in the current climate. Its use can and will only accelerate.”

How data center demand is pushing investors to new markets