Spaces where companies can whip up food fast are expanding rapidly to meet the needs of hungry consumers.

An employee prepares an order inside a Rebel Foods Pvt cloud kitchen in Mumbai. Photographer: Dhiraj Singh/Bloomberg via Getty Images

Instead of eating out or cooking at home, more people are ordering in. And the insatiable appetite for food delivery business is fuelling the growth of cloud kitchens in Asia’s biggest markets.

Cloud kitchens – also known as ghost kitchens – are spaces where food-delivery companies can whip up meals to be sent out to be eaten elsewhere. They have mushroomed in China and India, and are fast expanding in other markets such as Indonesia, South Korea and Japan.

“For the takeaway business in the modern gig economy, it’s filling a real need,” says Pranav Nichani, Retail Manager, JLL India. “There is no need for furniture or wait staff, and they are not limited by their physical location.”

In China, leading cloud kitchen provider Panda Selected opened 103 kitchens across the country in the last three years, with 40 in Shanghai alone.

Cloud kitchen unicorn Rebels Food has 235 kitchens in 20  Indian cities, churning out two million orders a month. It recently received a US$125 million funding and plans to build 100 cloud kitchens in Asia’s third most populous country, Indonesia, along with homegrown start-up GoJek in the next 18 months.

The demographics are stacked in favour of cloud kitchens due to the shift in consumer preference.

“In China, 62% of the users who use food delivery apps are 29 years old and below. This is a number that will only rise as the younger generation is very comfortable with the concept,” says Tyson Wang, Retail Specialist at JLL East China. “Naturally, we can expect a sustained boom in cloud kitchens to support that.”

Revenue from online food delivery in Asia will hit US$58.4 million this year, and is projected to grow 10.5% in the next four years, data from research firm Statistica shows.

In cities with high rents, the low barriers to entry and low-cost nature of the cloud kitchen model are another boon. Currently, most cloud kitchens tend to occupy underutilised warehouses or industrial office blocks. Rents and operating costs are also significantly lower since it is a shared space.

“The initial outlay for a restaurateur in operating out of a cloud kitchen is much less than operating a full-fledged restaurant,” says Nichani. “To further save costs, such restauranteurs can also opt for a higher revenue share with the cloud kitchen operator. The focus is simply on preparing good food with speed.”

Cloud kitchens in India and China are known to offer discounts on rent to attract chefs and restaurants to set up with them. They also offer a revenue share model and simply charge their tenants turnover rental based on their sales performance.

Even popular brick-and-mortar restaurants are jumping on the bandwagon in order to scale up and reach new customers.

In India, familiar names such as Punjab Grill, Pino’s Pizza, and Zambar and global fried chicken chain Kentucky Fried Chicken  are planning to add cloud kitchens to expand in the country. In China, Starbucks tied up with Alibaba to operate its brand of cloud kitchen called Star Kitchen out of the latter’s Hema supermarkets in Hangzhou, Shanghai and Beijing.

“The market is bullish,” says Wang. “But I don’t foresee there will be a lot of independent dark kitchens that will begin to operate in the near future. More established players with the muscle and means to expand will stand to capitalise from this trend.” 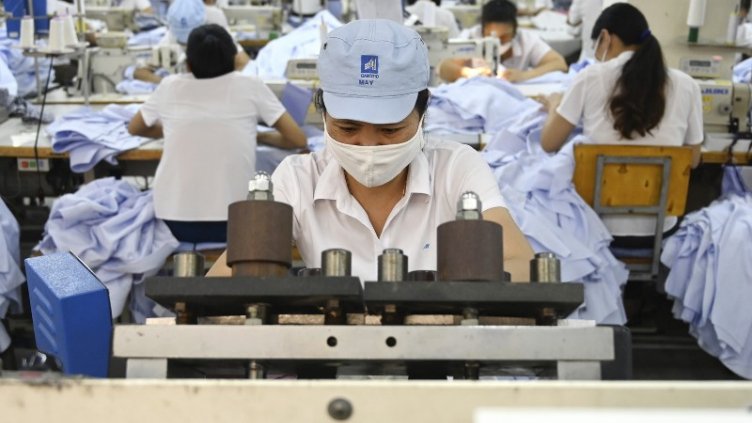 How the coronavirus is accelerating supply chain changes in Southeast Asia 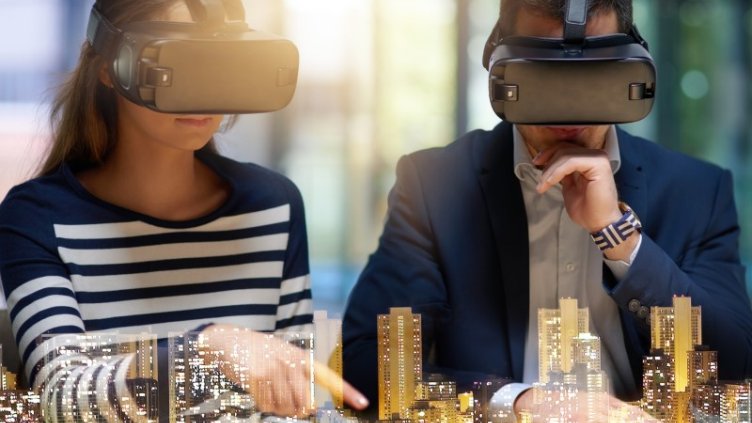 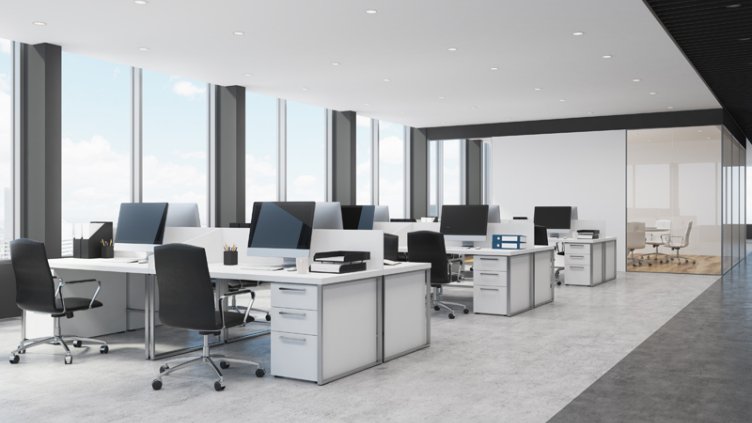 COVID-19 and the China Office Market 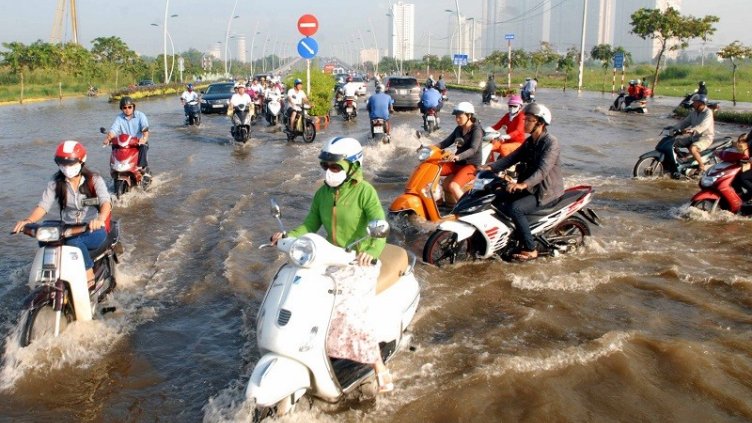 How cities are confronting climate change